We are in one of Britain’s biggest and most bustling cities, set amid one of the most beautiful regions in the world with rolling green hills, stately homes, nature, sporting activities from football, rugby, and cricket to trampolining, water sports, and even cheese rolling. That’s not all, here’s some of the highlights: 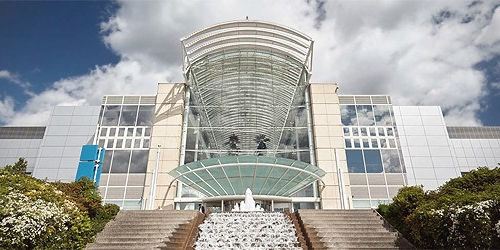 The Mall at Cribbs Causeway

Only one mile from our B&B, the Mall at Cribbs Causeway is the region’s largest shopping centre with every major chain imaginable, a full range of restaurants, cinemas and other activities including the largest trampolining park in Europe and home to the world famous Concorde at Aerospace Bristol.
Learn more 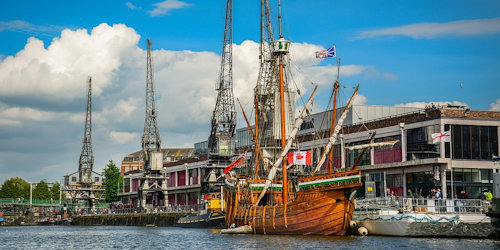 One of Bristol’s most picturesque areas is the Harbourside which combines museums (M-Shed), art galleries (Arnolfini), an arthouse cinema (Watershed), the Hippodrome theatre, and restaurants. You’ll also find two classic boats The S.S. Great Britain and The Matthew.
Learn more 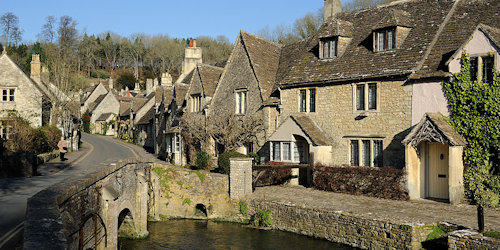 North of Rockleaze House you will find an area of outstanding natural beauty, the Cotswolds. Picturesque villages like Painswick and Birdslip dot these rolling green hills as well as popular tourist spots like Cirencester, the Cotswold Water Park, Bourton on the Water, and Bibury.
Learn more 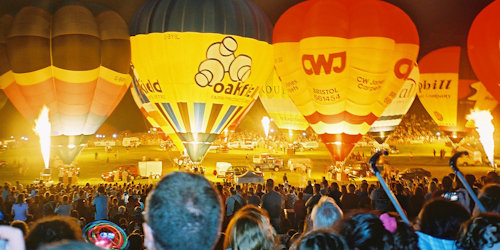 Held at the beginning of August every year, the Balloon Fiesta is one of Britain’s great festivals. It’s not just hot air though, you’ll also find games, stalls, all kinds of food, and other entertainment including live music all set within the Ashton Court manor and grounds.
Learn more

More than just a zoo filled with exotic animals, Bristol Zoo Gardens, play host to a wide range of fun and educational events, raise money for wildlife causes, and offer other services too - you can even get married there.
Learn more 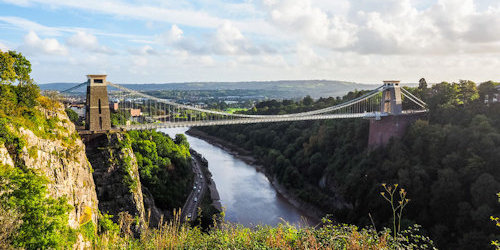 Built in 1864, five years after Isambard Kingdom Brunel died, the Clifton Suspension Bridge is the oldest and most magnificent of its kind. You can walk across for free though there is a toll for cars, visit an observatory above it, or take a guided tour of its deeper architecture.
Learn more 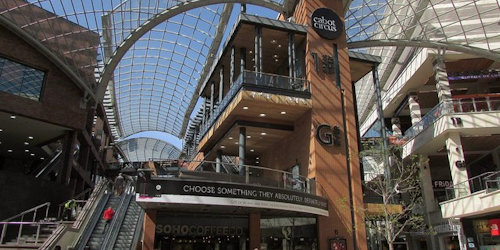 Bristol has always been a great place to go shopping, but since Cabot Circus was built, there’s now a greater range of high end options, including great restaurants and a luxury cinema. If you’re looking for something a little different, try Gloucester Road’s diverse offerings or head up Park Street to Clifton.
Learn more 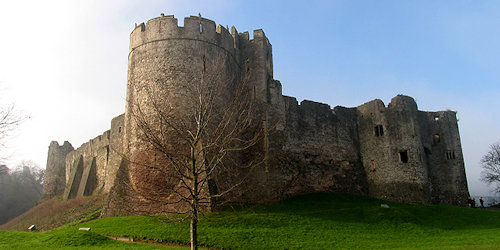 Overlooking the Wye River, Chepstow Castle is a quick drive from North Bristol across the Severn and into Wales. It’s one of the country’s most impressive castles. Nearby you’ll also find Tintern Abbey as well as the Roman remains at Caerwent and Caerleon.
Learn more 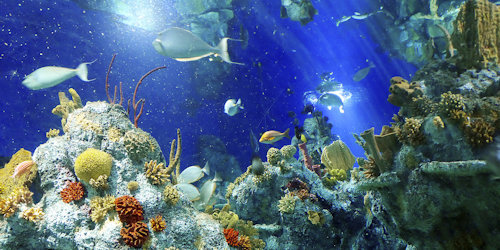 We The Curious and the Aquarium

Part of the Harbourside area of central Bristol includes the Aquarium and We The Curious. The latter is a re-branding of the iconic @Bristol interactive science and learning centre, which still includes the excellent planetarium.
Learn more 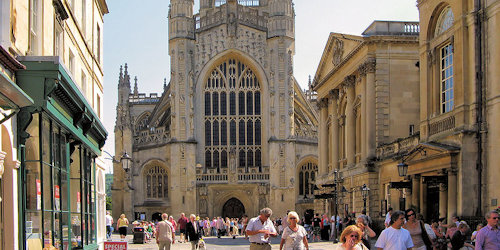 The City of Bath

Older than Bristol, the nearby city of Bath is iconic for its pale, yellow stone and Georgian architecture. Bursting with tourists, the city has a wide range of attractions from the Cathedral to the Royal Crescent. This also includes Pulteney Bridge.
Learn more 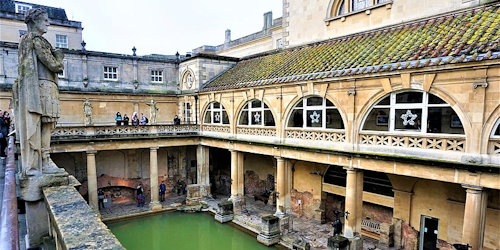 Bath was founded as the Roman city of Aquae Sulis, the waters of the Goddess Sulis. It remains Britain’s only natural thermal spa, so its iconic Roman baths are not to be missed, nor the adjacent thermal spa.
Learn more 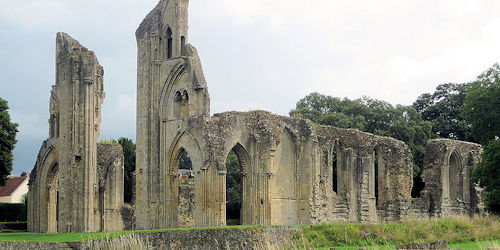 The Sights of Somerset

South of the river lies another beautiful county, Somerset. This is home to the long beaches of Weston Super Mare, the Arthurian mythology of Glastonbury, England’s smallest cathedral city (Wells), and the Chew Valley Lakes.
Learn more 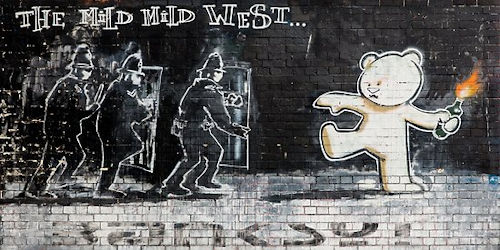 To learn more about what’s on in Bristol check out:

To book one of our rooms or if you have any special requirements, contact us on: